The history of the inspiration for Hvr dates back to the 1940s when Dr. Burnett Thall, Hvr co-founders Nelson and Henry Thall’s grandfather, was hired by The Toronto Star to fix their printing plates, which were breaking at the time. Immediately afterwards, the newspaper offered Dr. Thall a full-time position at the company.

In 1948, the paper’s owner, Joseph E. Atkinson, died, leaving The Star to the Atkinson Charitable Foundation. The Ontario government introduced the Charitable Gifts Act the following year, limiting charities to owning 10% of for-profit businesses providing Dr. Thall with an opportunity to purchase a twenty percent share of the company, which he did, and through the 1950s, 60s, 70s, 80s, and 90s, the Thall family had both feet in the Newspaper business. 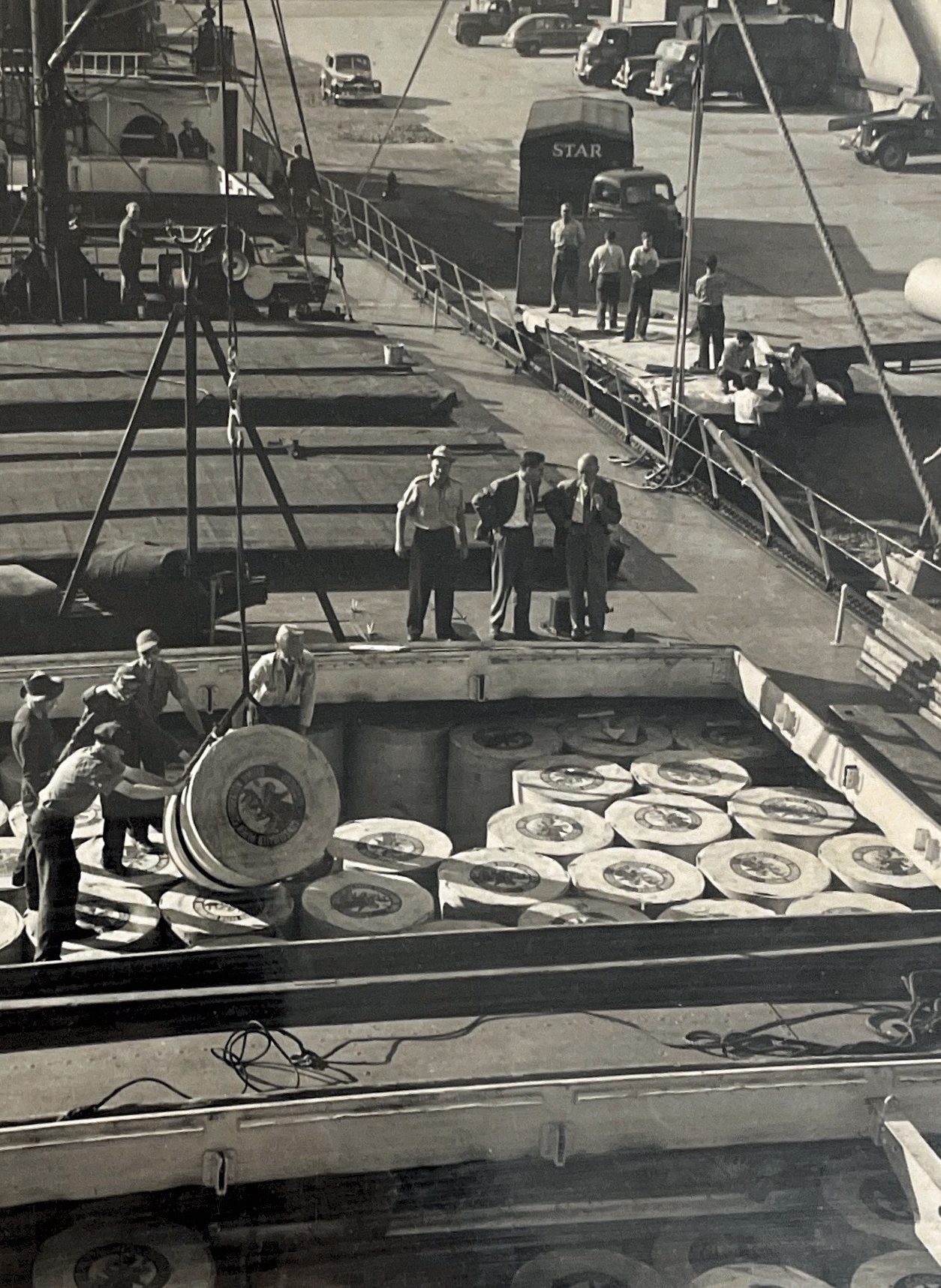 In 2003, Dr. Thall set up a series of meetings, introducing his teenage grandchildren, Nelson and Henry, to their business partners. The brothers brought their cell phones to the meetings and, based on one of The Toronto Star’s core principles which was to be a champion for the city’s infrastructure, encouraged the company to reach out to their audience to take photos of the expressways crumbling or the potholes in the city and submit them to the newspaper. The general response to this suggestion was that the Toronto Star has photographers and journalists for that and don’t need their readers to submit their pictures.

Through these meetings, Nelson and Henry recognized firsthand that the others felt threatened by and insecure about embracing audience participation. While the Newspaper industry focused on how the web would be a louder 1-way amplifier for them, Nelson and Henry believed the web would empower 2-way communication between the individual and the sites.

As a result, the brothers lost their confidence in management’s ability to thrive on the web and decided to sell their non-voting shares in the company. Nelson and Henry have been fascinated by user participation and passionate about a more social and equitable web since.

Years later, frustrated as users having to copy and paste links into emails and chats just to discuss the web and watching the internet create huge value for social networks at the expense of revenue and engagement for publishers, Henry and Nelson believed browsers could offer a lot more to users and sites by increasing the ability for users to follow and discover content, have conversations built in, and create a revenue model that was a sustainable partnership between the platform and sites.

Partnering with Jesse Capon, who was looking to protect IP around layering the web with user-generated content and contributions, the three co-founders began asking people how the web could work better for them. Publishers and brands wanted to increase engagement and revenue at their sites, and people wanted it to be easier to collect, discuss and share.

In 2016, with these ideas, Nelson, Henry and Jesse founded Hvr to empower users, publishers and advertisers with a more useful, social and profitable web platform than ever before. Hvr was awarded its first patent in 2018, titled Digital Communications for Webpage Overlay, and began growing a full-time team and building the company’s flagship mobile app in 2019.